Which Canadian Province Has the Most Web Design Jobs? An Analysis of the Data 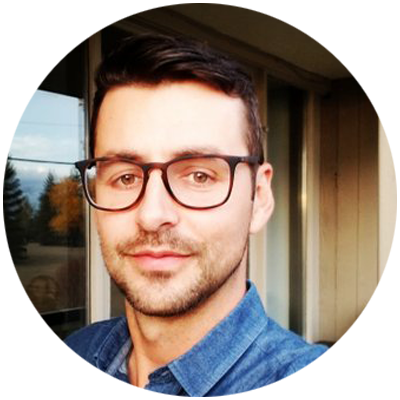 So we got to thinking: what’s the distribution of web design jobs in Canada? We initially thought that Toronto, Montreal, and Vancouver would take up the lion’s share of the jobs. And we were right - sort of.

So we conducted an admittedly unscientific analysis of web designer jobs Indeed’s Canadian website, and what we found were some nuance in the details - and some surprises as well.

After tabulating 223 job openings from over 15 pages of listings for “web designer” jobs, we found the following:

As you would expect, we found that Ontario had the lion’s share of the jobs, with a grand total of 104 web designer jobs out of 223.

British Columbia came in at half of that with 50 jobs, and Quebec was in 3rd place with 34 jobs. Alberta made it to 4th place with 24 jobs. Not bad for our “way out west” province. 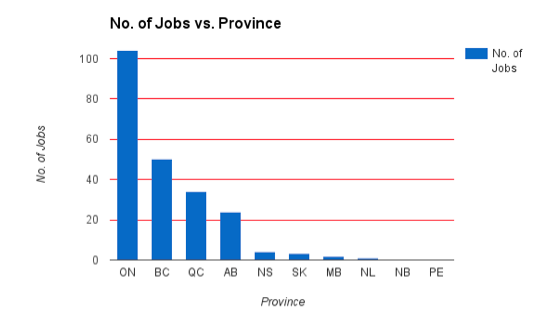 Then we looked at design jobs by city. We found the bulk of the design jobs are in the top ten cities.

As would be expected, Toronto, Vancouver and Montreal made it to the top three, with 52, 30 and 28 open designer jobs respectively. But Edmonton was fourth with 11, and together with Calgary’s 6 designer jobs puts Alberta on an equal footing to British Columbia and Quebec in terms of the frequency in which each city appears in the top ten. 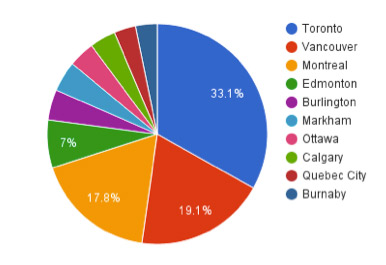 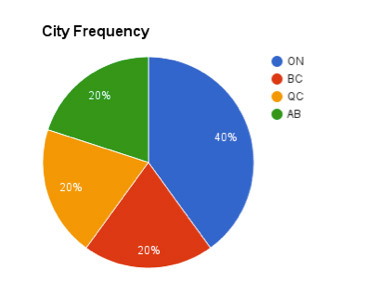 Who Didn’t Make the Cut?

We’re pretty sure that due to our un-scientific approach we missed some job openings in New Brunswick and Prince Edward Island - but from looking at the first 15 pages of results in our search for “web designer” on Indeed, we came up empty-handed.

I guess they’re outsourcing all their web design to the rest of Canada?

As we expected, usual suspects Toronto, Vancouver, and Montreal had most of the web designer jobs. Calgary's definitely a newer hub for web design work but, without a doubt, quickly on the rise.

We thought this was a fun little exercise, and we hope to soon find some web designer jobs in Nunavut or the Northwest Territories!